After 7 years locked up, man freed of murder charge

A tool to assess businesses 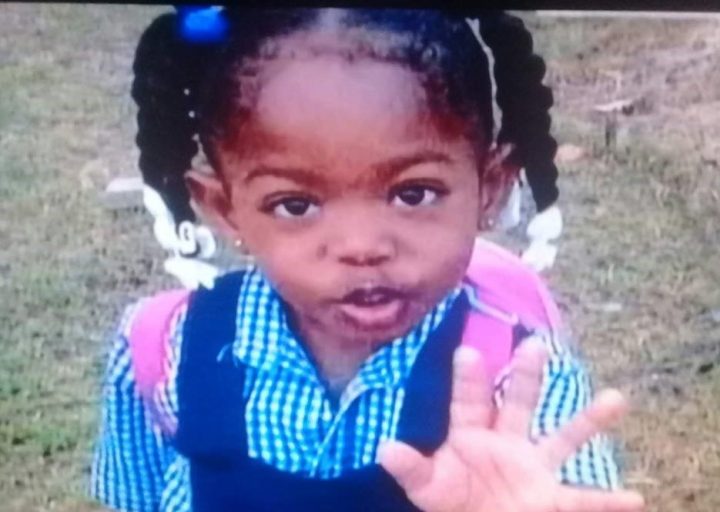 By BBN Staff: Today, the Ministry of National Security issued a statement expressing its sadness on the death of baby Etana Bennett who was shot while she slept on Sunday, July 22nd but died yesterday evening at the KHMH.

According to the release, the Ministry extends its sincere condolences to the family and assures the public that everything will be done to bring the perpetrators of this senseless and callous killing to justice.

“The murder of any human being is painful, but it is especially painful when a child becomes the innocent victim of rivalry between gangs,” the Ministry further adds in the statement.

The Ministry says that the Belize Police Department will continue its intervention efforts with gang rivals and its community policing strategy to bring healing to the family and community affected by this latest barbaric act.

The release ends by saying that, “a grievance counselor has been assigned by the Ministry of Human Development to assist baby Etana’s family in this time of need.”

The 4-year-old baby had been shot to the right temple while she slept around 2 a.m. on Sunday, July 22.

Police confirmed that a lone shooter entered the family’s yard on Gill Street and opened fire on the house, injuring baby Etana and her mother 23-year old Alva Moody.

While Moody received gunshot wounds to the buttocks, right lower thigh, and a graze to the abdomen; police believe the intended target was her common-law husband Roy Bennett, who has had attempts made in his life before.

Roy Bennett escaped from the ordeal unharmed and Moody has since been released from the hospital.