Alifa Elrington and two others appointed as magistrates

Fiestarama is on at the People’s Stadium! 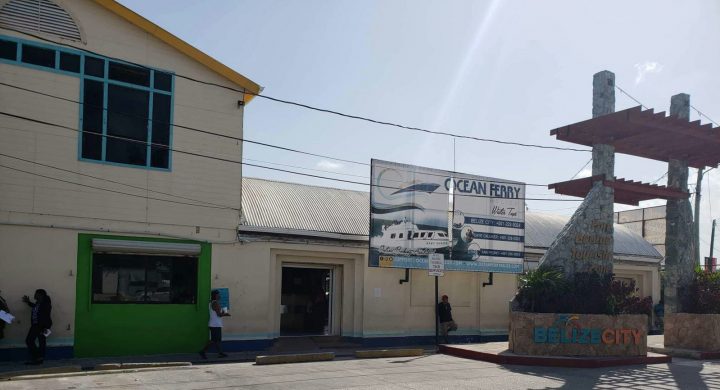 By BBN Staff:  BBN has just confirmed that two taxi men on North Front Street in Belize City were in a brawl that led to bloodshed.

We understand that the two men were involved in a fist fight inside the Ocean Ferry Water Taxi Terminal.

One of the taxi men made his way outside into his car where he obtained a machete and chopped the other multiple times to the body.

An off-duty cop who was at the scene fired several warning shots which stopped the chopping incident.

The injured man has been transported to the Karl Heusner Memorial Hospital while the other remains detained by police.

We will update this story when we have an official police report.