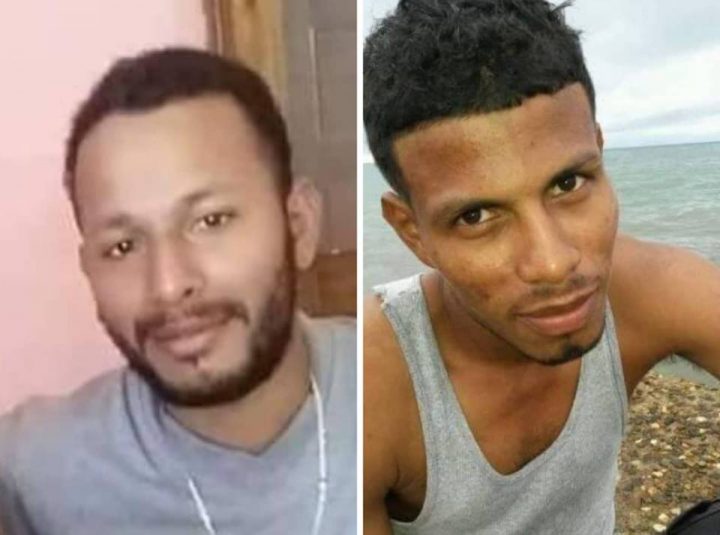 By BBN Staff: Police are investigating a traffic accident that claimed the life of 2 brothers yesterday evening.

According to police reports, the accident occurred around miles 12 and 13 on the San Antonio road, Toledo District.

When police arrived around 5:55 pm, they saw a grey Toyota Corolla car on the left-hand side of the highway with extensive damages.

Police also saw four men on the roadside, one of the men was motionless.

The other men were identified as Antony Alfonso Archer, 27, of Elridge Ville Village, Darian Romero, 20, and Jerry Cruz, 17, both of Forest Home Village.

Police investigation revealed that the four men were traveling in the Toyota Corolla heading from the direction of the dump to Punta Gorda Town when the driver of the vehicle lost control and overturned.

Romero and Cruz received head and body injuries and were transferred to Southern Regional Hospital by ambulance. They are listed in a critical but stable condition.

Anthony and Jaime Archer succumbed to their injuries.