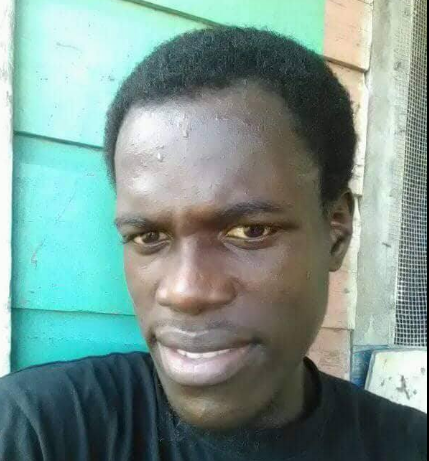 By BBN Staff: The latest victim of gun violence in the old capital is Dean Nembhard, a man who just celebrated his 23rd birthday on Monday.

He was shot several times in the Lake Independence area of Belize City at around midnight.

His sister told BBN that minutes before his death he called and told her he was heading home.

However, he never made it.

While the family is at a loss as to why Nembhard was killed, his death is yet another tragedy they won’t be forgetting any time soon.