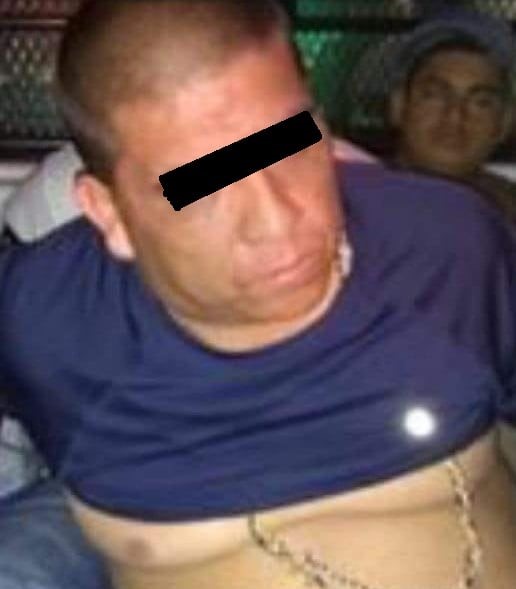 During a press conference today in Belize City, Assistant Commissioner of Police (ACP) Joseph Myvette, who heads the National Crime Investigation Branch (NCIB), was asked about the matter but said he did not know about it though it had been widely reported.

“We do not have any official report other than what was on the social media but we are following up on that,” he said.

Myvette, the head of the police department’s intelligence maintained, “We are not aware of that until that was posted on social media.”

When asked if “El Nene” was in fact Belizean, Myvette responded, “That would have to be verified.”

Last Wednesday El Nene and four Mexican nationals were busted as they attempted to smuggle guns and cocaine into Belizean territory.

They tried to evade a police check point but that resulted in a high speed chase which ended on the Chactemal bridge.

They remain detained by Mexican authorities.