Belize~ Unity and Freedom of Choice

Over 70,000 Belizeans have re-registered 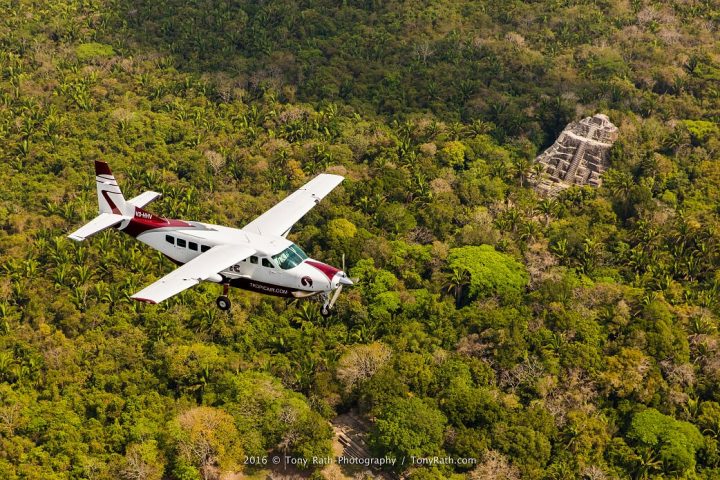 By BBN Staff:  Tropic Air announced today that it expects to take delivery of two Cessna Grand Caravan EX’s. These aircrafts are equipped with Garmin avionics, weather radar and air-conditioning.

The aircrafts are expected to arrive in August.

Tropic Air’s President, John Grief III stated:  “These aircrafts represent a BZ $14,000,000 vote of confidence in the continued growth of tourism in Belize and in the expansion of Tropic Air. The Caravan is the right aircraft for Tropic as it allows us to serve all domestic airstrips within Belize. It also is the most technologically advanced aircraft in its class. We love its performance and passengers love it for the air-conditioning and comfort.”

Tropic Air’s Chief Executive Officer, Steve Schulte said: “As evidenced by our recent announcements of new interline partnerships with COPA and Condor Airlines, our increased service to Placencia, Roatan, San Pedro, and a restart of Caye Caulker operations, we are confident in our continued growth.”

With the addition of these two new aircraft, Tropic’s fleet will number 16.

Tropic also has lease options on two Twin Otter aircrafts for seasonal use.

Tropic Air currently flies over 200 daily scheduled flights with 14 aircraft to 15 destinations in Belize, Mexico, Honduras and Guatemala.Tropic Air now employs over 360 team members and will carry over 300,000 passengers and 425,000 items of freight system wide this year.