One dead as boat capsizes off the coast of Belize 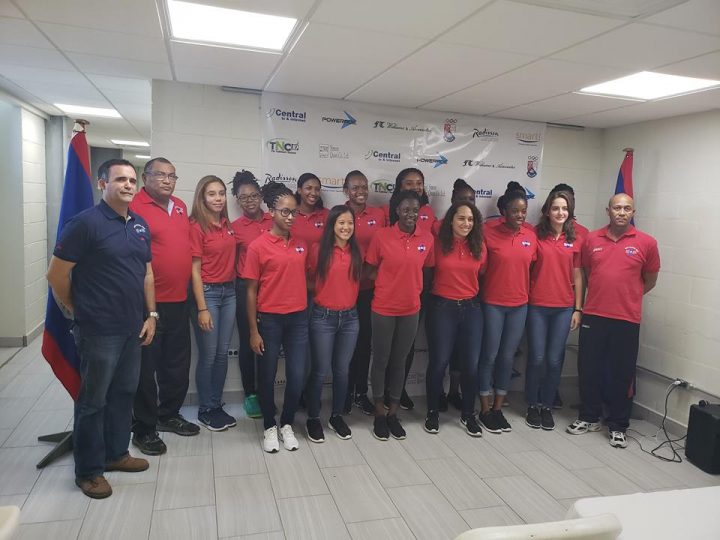 By BBN Staff:  Today the Belize Volleyball Association (BVA) held a press conference at the Belize Civic Center to announce that this year Belize would be hosting the 20th edition of the Central American Women Volleyball Championship.

The event will open on the 4th of this month until the 8th.

According to BVA leader, Allan Sharp, 18 Belizean women applied for tryouts but only 14 remained to complete the roster.

This team, according to Sharp, has been training for the last eleven months.

He explained that the team has been the source of increased training and coaching.

“The women have been under a lot of pressure,” he said.

The team will be coached by two Cuban coaches.

According to Sharp, the team will take advantage of being at home.

Belize will be competing against Nicaragua, El Salvador, Guatemala and Panama.

Next year Belize will host  budget to host the Central American Beach Championship.