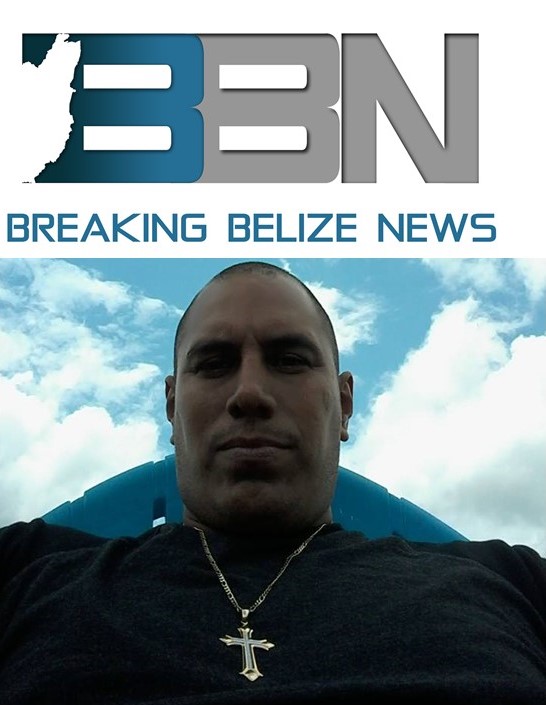 By BBN Staff: The life of beloved Belama resident and athlete, David Alamilla, 37, was cut short yesterday during a trip to St. George’s Caye.

He explained that at around 1:30 p.m. yesterday the Belize Coast Guard contacted the Belize Police Department to inform that they were conducting a search for a man who had submerged under water near Moho Caye.

According to Ferrufino, the body was recovered and transported to Dolphin Park where it was identified as that of Alamilla.

Investigations revealed that he was in a vessel which was towing another which carried building supplies.

However, the vessel began to sink and so Alamilla’s friend, Michael Ingram, jumped inside the vessel to try and bail out the water.

However, he was unsuccessful.

This caused Alamilla and Andrew Middleton to try and help him. But in doing so, Alamilla had an asthma attack which caused him to go below water.

Police believe that that led to his death as there are no signs of violence on his body.

Alamilla’s death has caused an outpour of sadness on social media.