Man chopped in the face, turns the other cheek and forgives attacker

Accused murderer escapes from jail during bathroom break in Dangriga 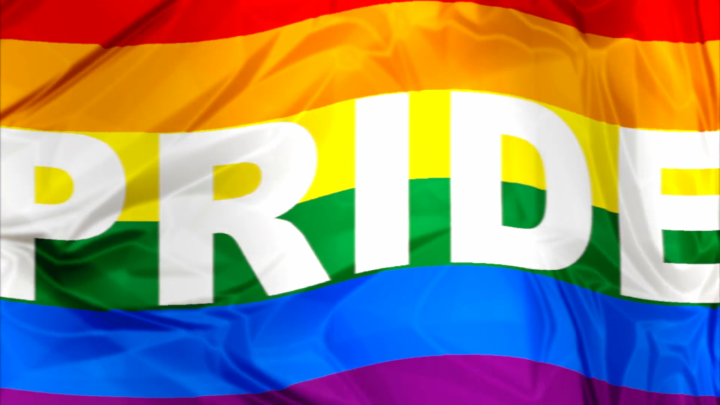 By BBN Staff: The Lesbian, Gay, Bisexual and Transexual (LGBT) community in Belize is celebrating Gay Pride week openly from August 4-12 for the second year with a slate of activities to mark the occasion.

UNIBAM Executive Director, Caleb Orozco and President Simone Hill told the press last Friday that the Pride week would consist of activities ranging from an art exhibition, to panel discussions on gay rights as well as parties and empowerment rallies.

Orozco said several years ago, the gay community wouldn’t have readily embraced a Pride week for fear of discrimination, but Orozco said it was important not to be complicit in such violence and discrimination by staying silent. “The best advocates for an issue are not other people, but ourselves,” he said.

Last year’s Pride events weren’t publicly announced and were mostly by invite only to closed circles. This year’s event is expected to see more participation. Orozco said he is looking forward to Ernestine Carballo performing at one of the events, as she has been a great ally to the LGBT community. Orozco said Carballo stole the show last year and expects more of the same this year.

Orozco and Hill also explained that the date for Belize’s Pride week was chosen because it coincides with the date the Supreme Court delivered its landmark ruling on August 10, 2016 overturning an age old law, effectively banning homosexual people from engaging in sexual activity.