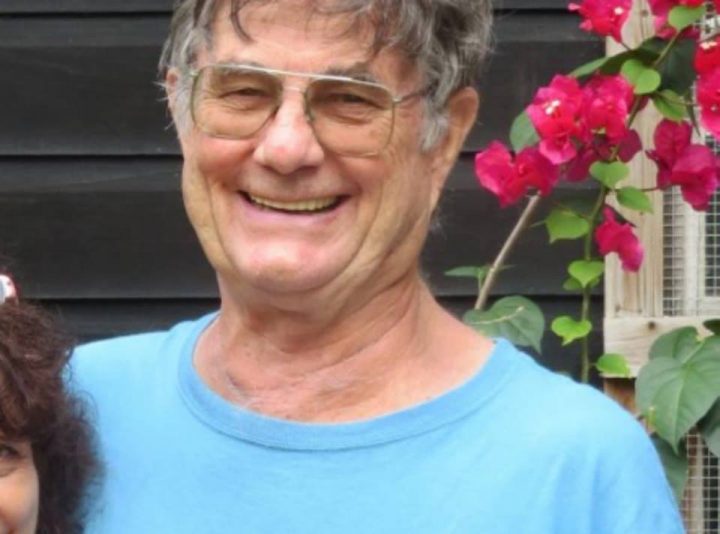 According to reports, the body was discovered in the Rivera area of Belmopan around 8:45 PM.

On Monday night, Foster’s wife Carol, who is currently in the United States became extremely concerned after trying to reach him numerous times with no response so she asked their caretaker, Glen McFadzean to check on him the next day.

When McFadzean visited their residence yesterday morning, he found that the home at Mile 28 ½ on the George Price highway was open and ransacked. Also missing was Foster’s pick up truck and 2 guns. As a result, McFadzean reported the incident to authorities.

While at the Foster’s residence conducting an investigation, authorities received a phone call that Richard’s pickup truck was found  in the bushes near Mahogany Heights.

Police officers were then deployed to the scene where the vehicle was found to see if there was any sign of him but there was nothing. It was later in the night that his body was found in Belmopan.

Foster was a renowned nature filmmaker who made Belize his home.