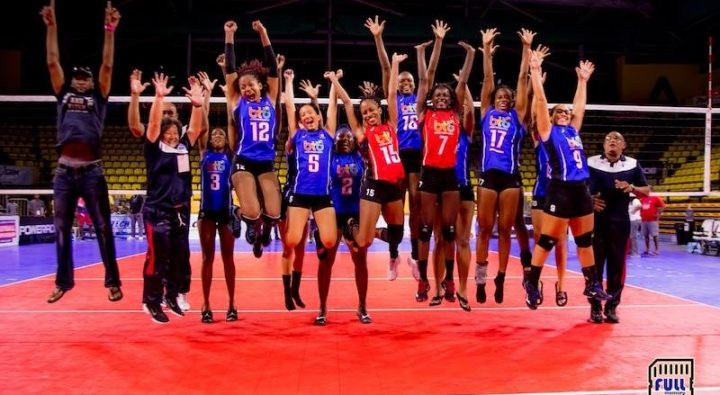 By BBN Staff: Belize is hosting the 20th edition of the Central American Women Volleyball Championship.

Today, Team Belize is going into the 5th and final day of the Central American championship games.

Team Belize has moved up to second in ranking, after the historic victory over Costa Rica last night.

The event is being held from August 4 to 8, at the Belize Civic center.

For 11 months, the Belize national women volleyball team has been training for the championship games and last night, team Belize demonstrated their capabilities beating the previously undefeated Costa Rica.

Allan Sharp, Belize Volleyball Association leader explained at the start of the championships that team Belize was the product of increased training and coaching.

Next year, Belize will host the Central American Beach Championship.