CITCO forced to cancel municipal fair due to budget cuts 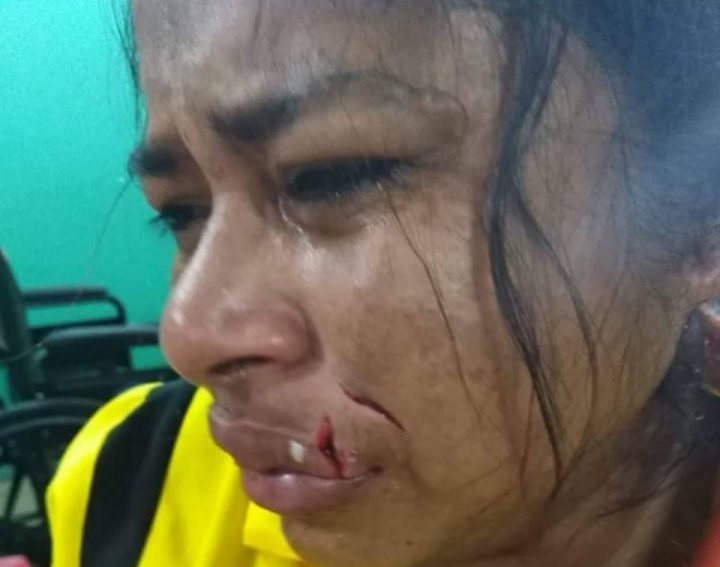 By BBN Staff:  Today, the United Women’s group (UWG), the women’s arm of the People’s United Party, issued a release condemning the recent acts of violence against Belizean women.

UWG says that the attack on referee Yuri Daniels that occurred over the weekend in Corozal is ‘disgraceful behavior’ and unacceptable.

The attack on Daniels comes at the heels of successes of our Belizean women and girl athletes during the past week.

The UWG calls on the Football Federation of Belize (FFB), the police and all other relevant authorities to ensure that all disciplinary measures and criminal charges be dealt with thoroughly against the player, Darnell Mossiah.

Furthermore, the UWG calls on the sports authorities to immediately ban Mossiah from playing competitive football.

“Referee Daniels is one of only five women national referees in the country and she has earned the right and capacity to perform referee duties through the FFB. Acts of violence against any official, male or female, should be condemned at all times and regulations should be in place for swift and just repercussions, including disqualification of players who resort to physical assaults when they are in disagreement with the referee’s decision,” the statement expresses.

The UWG anticipates that legal action will be taken against Mossiah.

The group also recognizes and thanks the FFB for the support being offered to referee Daniels as she addresses this ordeal medically and legally.

The group is also making a call to all women organizations in Belize to support referee Daniels during this very difficult time.

The UWG also condemns the vicious murder last week of Roxanna Pop, mother of three, at the hands of her ex-common law husband and father of her children.

All indications were that Pop had left her abusive partner, who felt he had the right to take her life. Three young children will now face the world not knowing the love and guidance of their mother.

UWG calls for justice for Pop and all other victims of gender based violence.