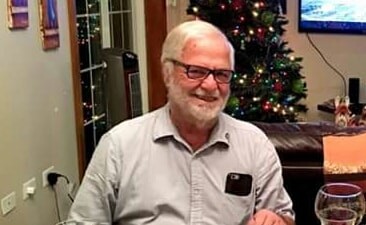 By BBN Staff: John Woods, founder of CISCO Construction in Belize, passed away yesterday evening in Houston, Texas following a battle with cancer.

His children announced his passing via a post on Facebook. He passed at 5:44 in the presence of his children and his family. According to his family, he passed on gently and peacefully.

He had been battling cancer for some time and according to his family, the disease had overwhelmed his body. The family alsi thanked all those who had reached out to them during their difficult time.

Woods was known for founding CISCO, which carried out many of the infrastructural work being done around Belize. Woods was also instrumental in the formation of the Kolbe Foundation, which has worked tirelessly to improve conditions at the Belize Central Prison. Woods was also known for the development of the Old Belize marina and museum, which has worked to preserve the history of Belize’s early development.