Over 100,000 Belizeans have now re-registered 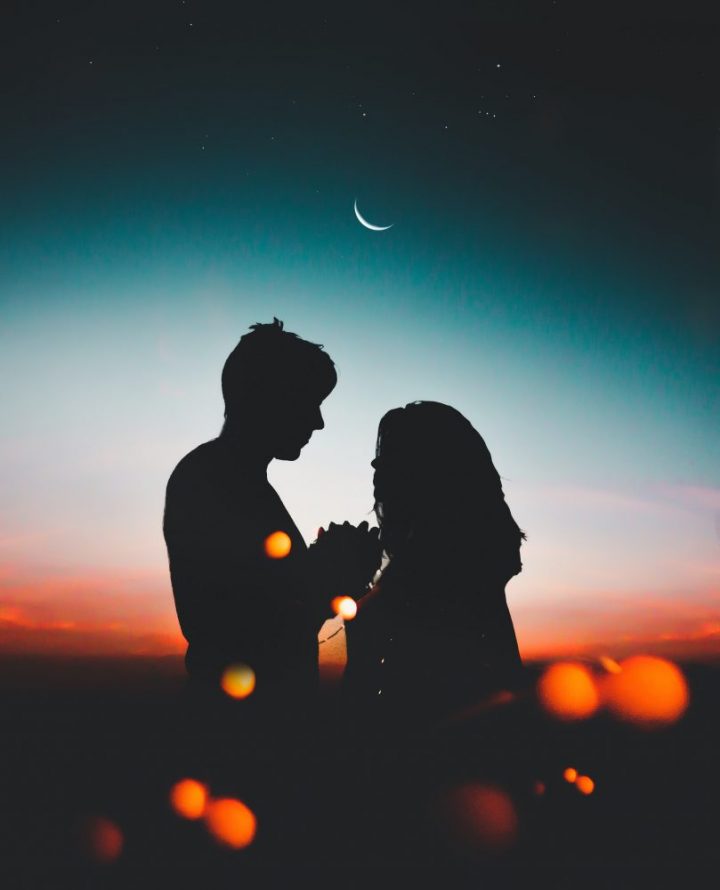 By BBN Staff: People in Guadalajara Mexico can now legally engage in sexual acts and exhibitionism in public, provided that no one complains about it, according to the international publication Independent UK.

The article, released today, says that authorities in  Guadalajara have legalized sexual intercourse in public as a means of combatting police corruption.

The city, which has a population of 1.5 million people, has had an ongoing problem of extortion allegations against police, who catch people having sex in places such as parks and inside their vehicles on public roads.

Mexican politician, Guadalupe Morfin Otero, told El Universal Newspaper that lawmakers are hoping that the move will allow police to refocus on combatting actual crimes, noting that 90 percent of university students have complained about extortion by police who accused them of committing sexual acts in public.