GST staff gives back to the community 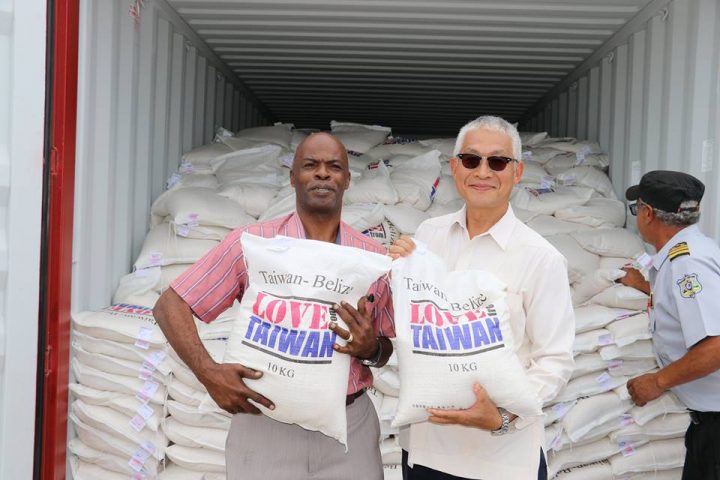 According to Mai, the donation of the 250,000 pounds of rice comes at a time when local farmers are experiencing a surplus in rice production.

“As a matter of fact, for the last two years, farmers have harvested rice that remains stored because it is unable to be sold in local markets”, Mai said.

Mai is of the view that if Taiwan really wanted to help the country, it could have purchased the rice from local farmers.

He explained that it would have saved an estimated 8 cents on each pound of rice if Taiwan made the purchase from Belizean farmers rather than Taiwanese farmers.

Many hold the view that the donation will not affect local farmers because the rice will be passed on to charity.

Aside from its adverse effects on the local economy, Mai argues that no proper importation protocols were followed in respect to the rice donation.

He claims that the Chief Executive Officer in the Ministry of Agriculture was clueless on this matter.

According to him, not even Cabinet Ministers knew of the donation.

There was no discussion on this matter he explained.

He claims that the donation was done haphazardly.

“You start behaving like mange, only when it itches, you scratch,” he said referring to Anthony “Boots” Martinez, the Minister who received the rice donation on behalf of the government of Belize.