Mentally challenged man shot after chopping policeman to his head 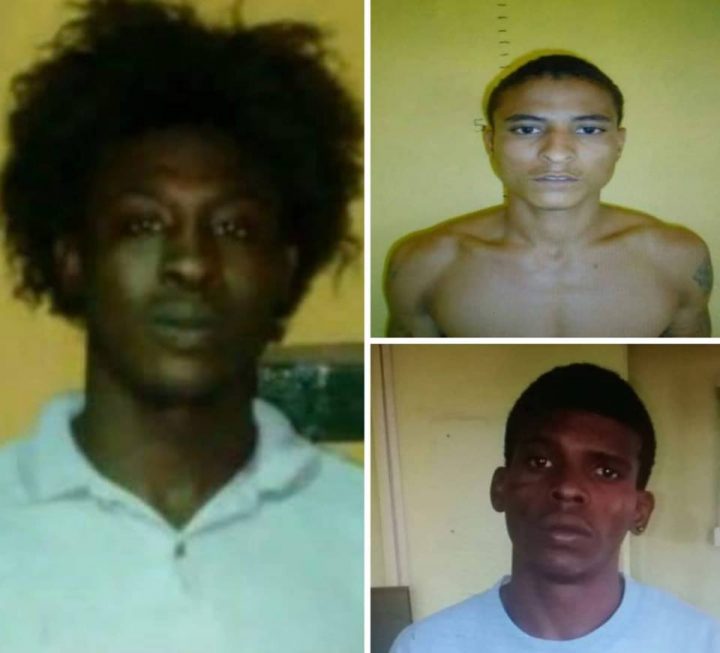 Sometime around 9 p.m. the men made their escape by damaging the door to their cell block at the Independence Police Station in Southern Belize.

They left behind one of their cellmate who refused to participate in the escape.

The escapees had been held at the station after spending the afternoon in court.

They were to be transferred back to the Hattieville prison this morning.

Police have since launched a manhunt and an internal investigation into their escape.