Nominate someone for the Commonwealth Youth Development Award 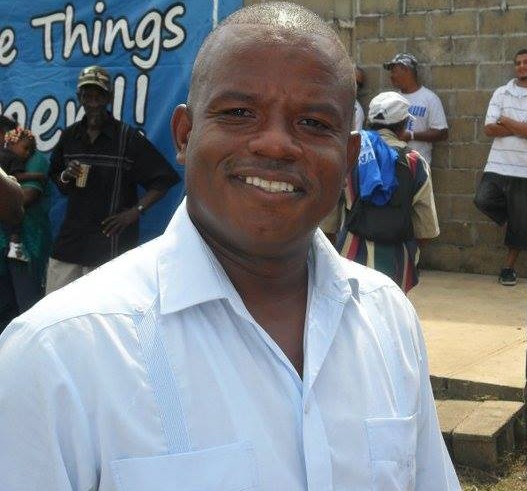 By BBN Staff : Attorney-at-law, Arthur Saldivar, has lost a claim against the People’s United Party (PUP) in the Supreme Court.

Saldivar’s claim was that Lenny Jo Usher, the chairperson of the PUP’s vetting committee was biased against his application to participate in the party’s Belmopan standard bearer convention.

However, Saldivar was unable to prove the purported bias.

Additionally, his Trinidad based attorney, Christopher Rodriguez, had failed to inform Justice Courtenay Abel that Saldivar had a default judgment from his previous case.

As a result, the judge thought that he attempted to mislead the court and questioned why he had to file a second claim, instead of attaching the new claim to the previous one.

Subsequently, the court ruled to dismiss all the remedies that Saldivar was seeking.