Coast Guard Operating Base to be built in Bacalar Chico, Ambergris Caye 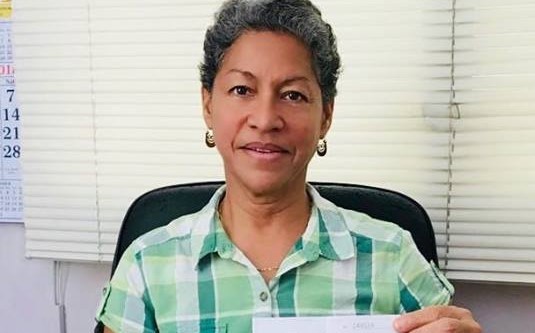 By BBN Staff:  On September 2, the People’s United Party (PUP) will have its standard-bearer convention for the Belize Rural Central (BRC) constituency.

However, Rene Skeen, an aspiring politician, will not be participating in that convention.

That is because the PUP’s vetting committee denied his application.

According to Skeen, the committee indicated that the party needed more participation from its women.

And so the party asked him to step aside for former BRC Area Representative, Dolores Balderamos.

According to Skeen, Chairman of the PUP, Henry Charles Usher, expressed that the party’s national executive met and supported the position of the vetting committee.

Balderamos, a trained attorney at law, has been actively involved in electoral politics since the 90s.

She had served as the area representative in the Port Loyola constituency but after her defeat began working in the BRC constituency in 2012.

She held that seat since then but lost it in the 2015 general election.

For now, Balderamos, a champion for women development remains the only woman on the party’s ticket for the 2020 elections.