“Get used to getting banned,” says sports Minister 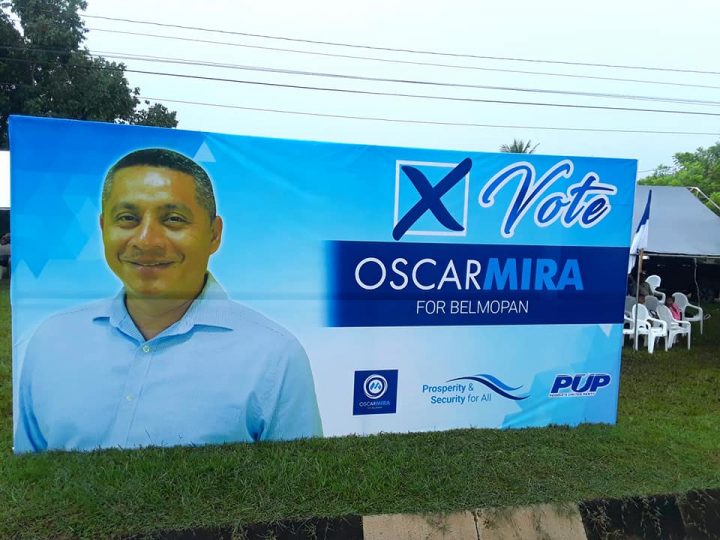 At today’s convention in Belmopan Comprehensive High School, he was able to secure 653 of 940 votes.

There were a total of 22 spoilt ballots.

After the results were revealed, Mira was sworn in as the PUP’s candidate for the next election.

This convention has been dubbed one of the most controversial for the party, because of rejected candidate, Arthur Saldivar.

Saldivar, twice denied by the party’s vetting committee, had filed a legal challenge against the party.

However, on Friday the Supreme Court dismissed his claim.