Statistical Institute of Belize: Cost of Living was up in July 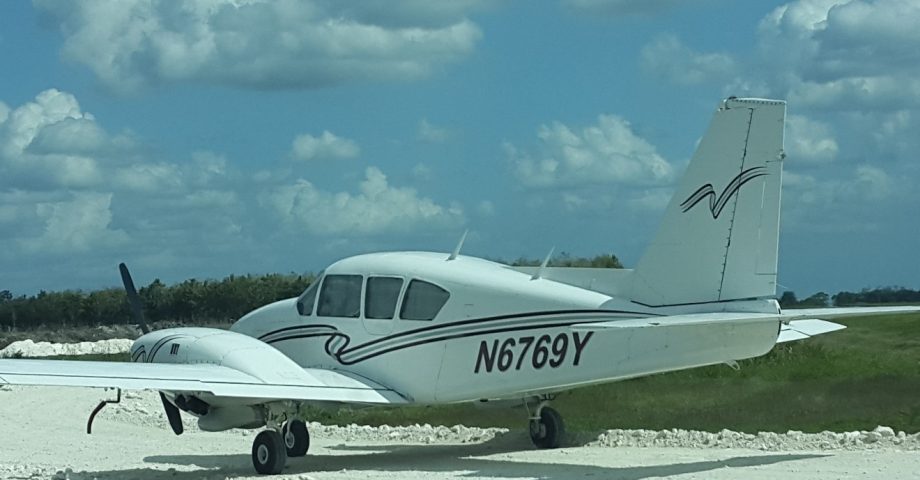 By BBN Staff: Yesterday a social media post went viral after it released purported coordinates of clandestine airstrips in Belize that are used exclusively for air crafts suspected to be in the drug trade.

Subsequent posts by this same user alleged that several Belizean Ministers, as well as senior ranking officials inside the Belize Police Department, have been facilitating these narcotics transaction.

The profile purports to be that of Vincent Edward Martinez, who is the brother of Port Loyola Area Representative, Anthony “Boots” Martinez, however, the actual identity of the user behind the profile is unconfirmed.

Today, the Ministry of National Security issued a statement refuting the accuracy of the coordinates and further denied the involvement of any government or police officer in the narcotics trade.

The statement said that in March 2017 an aircraft landed in northern Belize. However, shortly after it was burnt.

Yet, a search of the burnt remains by a team of National Security Personnel led to the discovery of a notebook containing coordinates.

The statement continues that in addition to the book, several other landing equipment were found along with evidence not disclosed to the public so as to not compromise investigations.

“The investigation into this and other landings are still ongoing and have not revealed the involvement of any police officers or government officials,” said the statement.

In closing, it said that the Belize Police Department “may have an idea” of who was behind the landing of the plane last March, however, authorities do not have sufficient evidence to lay charges.