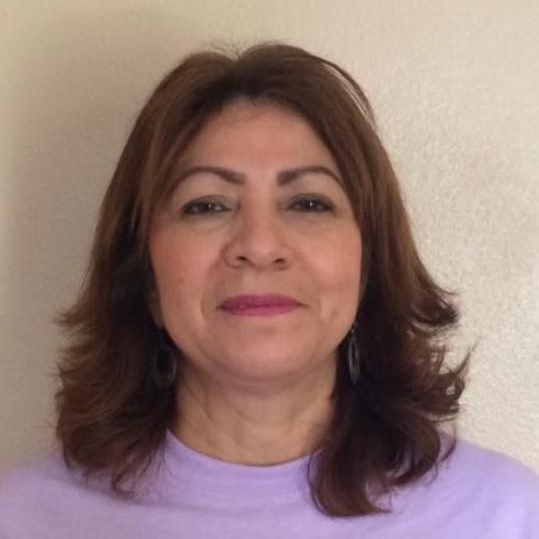 By BBN Staff: The situation at Belize’s National Institute of Culture and History (NICH) has been extensively covered by local media in light of the recent developments involving financial irregularities after an internal audit was conducted.

Today, Breaking Belize News can confirm that the director of the San Ignacio and Santa Elena House of Culture and former UDP Mayoral candidate, Lupita Ferguson has been abruptly terminated.

BBN has also obtained a leaked letter that Ferguson sent to NICH questioning their actions and claiming that the dismissal is due to political victimization.

Ferguson states that in June 2018, the Director of Museum of Belize and Houses of Culture, Alexis Salazar approached her and issued the termination letter without any valid reason for her termination.

Ferguson further alleges that she was ordered to hand in her keys and exit the premises immediately.

Since NICH refused to offer an explanation for Ferguson for the termination after almost 5 years of service, she says that she tried to contact President of NICH, Sapna Bhudrani numerous times.

“ I am now aware however that my dismissal without notice is politically oriented and that a woman politician from San Ignacio wanted me out and I had to go! Just like that! This is what happens and is allowed to happen in our country until we make the change!  We are not allowed to exercise our freedom of choice and speech as our jobs can be affected,” Ferguson stated in her letter.

Ferguson then thanked everyone for their support during her tenure at the House of Culture.