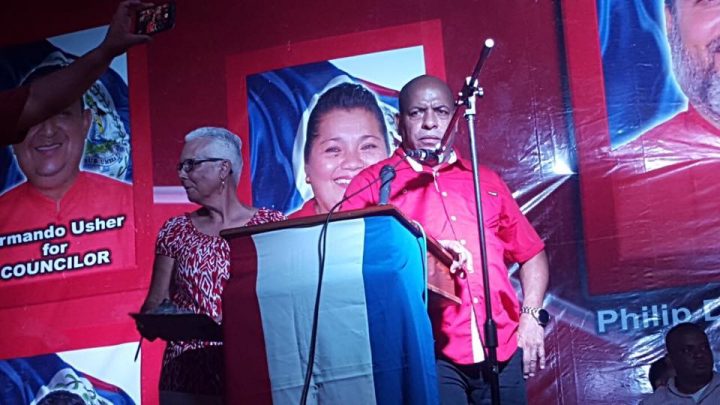 By BBN Staff:  Chairman of the United Democratic Party (UDP), Alberto August has taken an issue with the Reporter newspaper.

In a public post on social media, August alleges that Mike Rudon, Editor of the Reporter newspaper and former Belize Times editor was placed at the media organization by the Opposition, People’s United Party.

After launching a personal attack on Rudon, August’s comment goes on to state, “ Clever strategy on the part of the Opposition, PUP. They pretended to be feuding with Mike Rudon…. and shifted him straight over to the Reporter.”

August then goes on to accuse the Reporter Newspaper of allowing their organization to be used as an arm of the People’s United Party.

Furthermore, August questioned the decision made by the owner of the Reporter newspaper, Harry Lawrence to ‘allow this to happen’.

August ends by saying that he predicts that it will all ‘come to a crashing end’ when the lawsuits emerge.