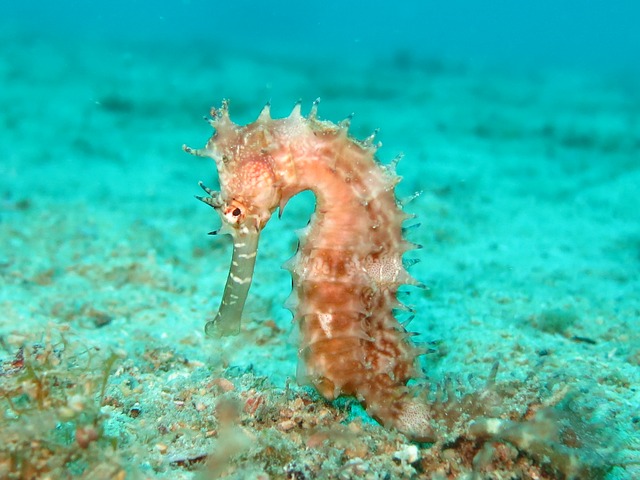 By BBN Staff: It never made the news but last month a Chinese man with Belizean nationality was busted breaking the law in Mexico.

His identity has not yet been released but Mexican media outlets are reporting that on July 19th the man was searched at the Mexico City International Airport because his suitcase had a fishy odor.

When officials looked inside the suitcase they found two bags with 81 dried specimens of sea horses and two bags of sea cucumbers.

On July 21, he appeared at the Federal Criminal Justice Center, located in the South Prison, in which the control judge decreed the legal detention. He remains in preventive detention.

The seahorse species in question appears on a list of protected species that are protected by the International Convention on Trade in Endangered Species of Fauna and Flora.

Mexico has been a party to this convention since 1991.