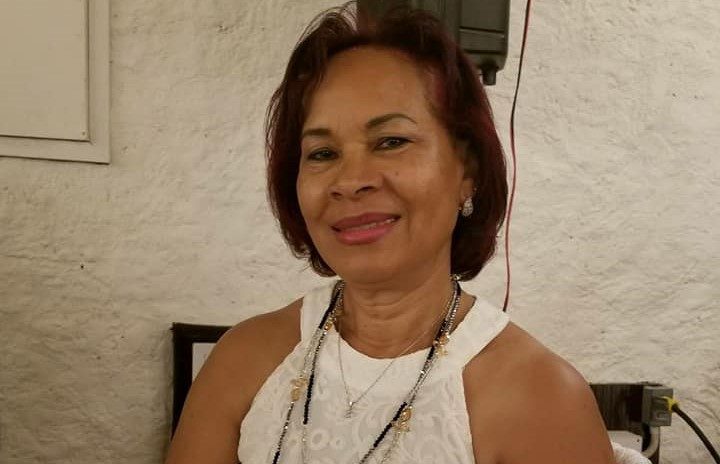 By BBN Staff: The Belize City Council is currently without a Finance Director.

That is because on Wednesday, Marilyn Ordonez resigned from the post.

She tendered her resignation which would have taken effect later this year but she was told that she was able to leave now.

Ordonez, a retired career public officer who served the Government of Belize, was in 2017 granted a four year contract by previous Belize City Mayor, Darrel Bradley.

However, when the new mayor was sworn in she was kept on board and treated as a critical part of the council’s success.

Sources in the council have indicated that Ordonez had just returned from vacation when she sent in her resignation.

Additionally, nobody saw it coming as she had enjoyed the support and respect of the council.