Belize~ Will Guatemala invade if Belize says No to ICJ? 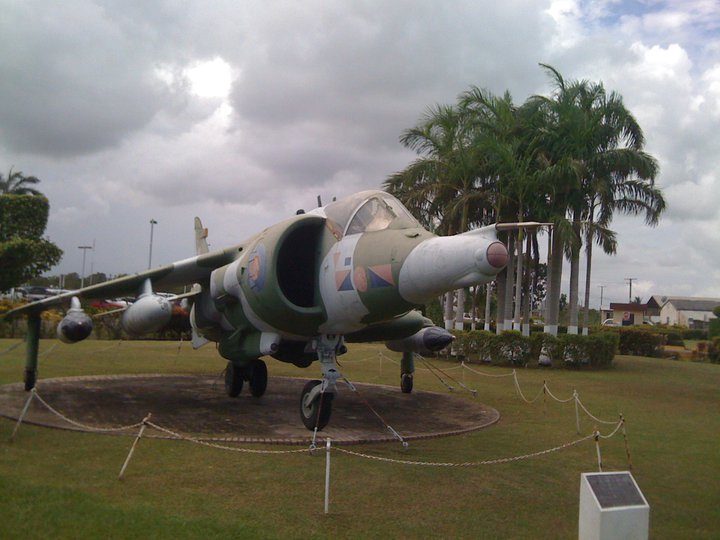 By Richard Harrison:  One of the fear tactics being used by promoters of yes to ICJ vote, to scare voters into going along with the yes vote, is that our allies will abandon us, and that Guatemala will invade if we say NO to ICJ.

I do not believe that this is true, because:

Therefore, the threat of invasion is only a fear tactic attempting to scare Belizeans into voting yes to ICJ…and this raises serious questions as to the motives of those pushing so hard to get the yes vote.

Even Assad Shoman’s book, which appears as the sales manual for “yes to the ICJ”, include a quote attributed to a diseased PUDP diplomat, threatening Belizeans that if they vote no to ICJ, that our allies will abandon us and leave us vulnerable to Guatemalan invasion.

I have been trained at masters level in marketing and sales by Lancaster University, AstraZeneca, Anheuser-Busch and Nestle…to market and sell successful, high-value products worldwide…not to sell stones.

In these times of rampant corruption, can Belizeans trust their political leaders with this very sensitive ICJ issue? especially with the looming dark clouds of economic implosion on the near horizon? Under a tired third-term government?