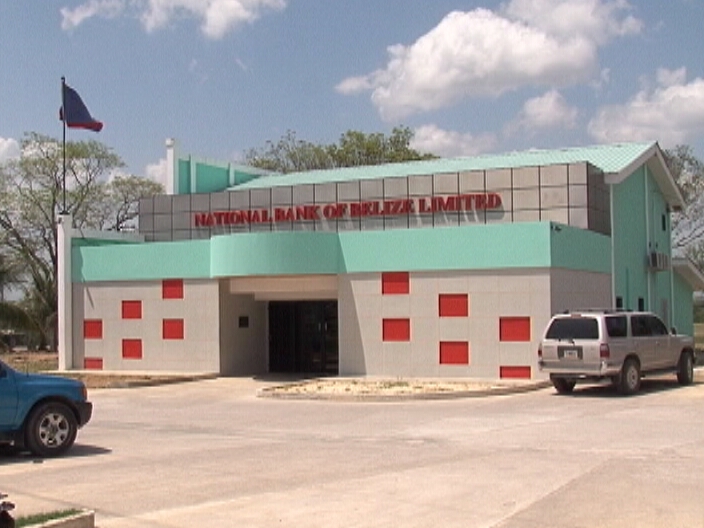 By BBN Staff:  A former employee of the Belize National Bank, Katrina Young, who is also the sister of Social Security Board CEO Colin Young, told the media today that she is frustrated with the bank and is planning to sue after it allegedly lost all records of payments she made towards one of her loans over a six month period.

According to Young, she has two loans with the bank, which she received during her two years of employment with the bank. Young says payments for one loan were deducted from her salary monthly, however, after leaving the bank she has come to understand that the bank has no documentation of her making any payments towards her loan during that time. Young says while she worked at the bank, the National Bank kept manual records of files only because it did not even have a digital file keeping system until about a year after it opened.

Young further claimed that she has tried for several years now to resolve the issue with the bank, but has not been able to do so. Also, she claims she has been sending money to Belize from Jamaica, where she lives and works, to make payments to the second loan but the bank has instead used that money toward her first loan, for which the records of her payments have disappeared. She has been informed that she has accrued almost $20,000 in interest and arrears fees alone.

Young says she believes there was not sufficient enough record keeping and also believes the institution has not done enough to help rectify the situation. Young told the media that if such a thing can happen to an employee of the bank it can happen to anyone. Young has retained a lawyer and intends to pursue legal action.