FFB going all in for game against Bahamas 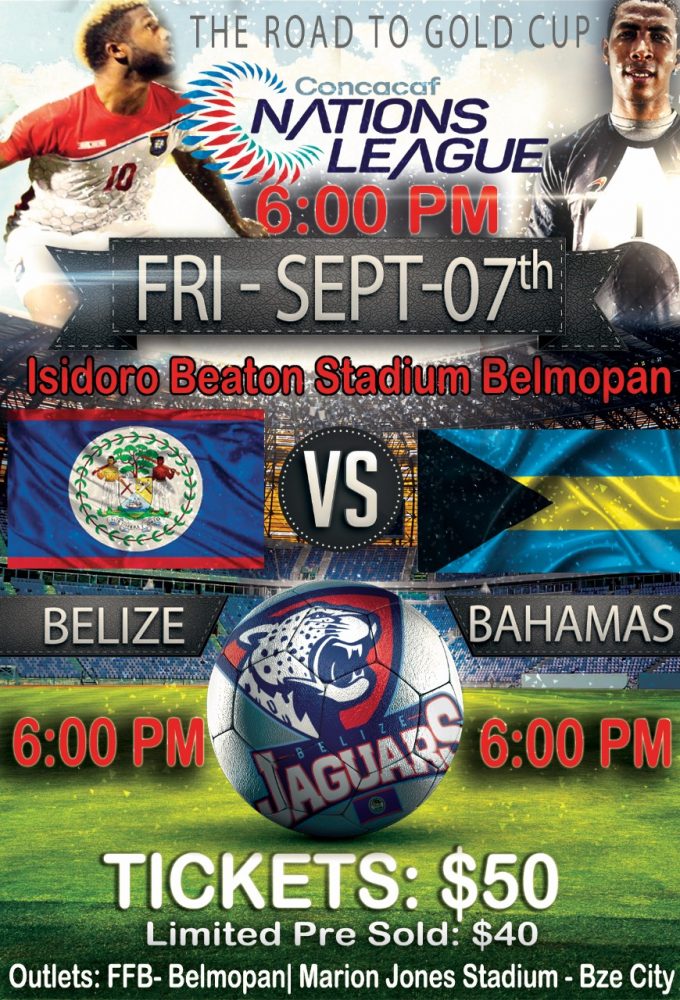 By BBN Staff: The Football Federation of Belize is putting all its efforts behind the upcoming match against the Bahamas, scheduled for Friday, September 7.

FFB President Marlon Kuylen said that the national team has been preparing for this game since April because of its importance as a pre-qualifier for the CONCACAF Gold Cup, to be held next year.

“To show that we are serious about this game, we have brought in five of our international players,” Kuylen said. “What we need now is the public to come out and support. You saw how much of a difference it made for the volleyball team.”

Kuylen added that the team has revamped its entire strategy for this game, moving away from its traditional style of defense and relying on fast breaks, to playing more “possession” football and controlling the flow of the game.

“But that doesn’t mean anything at all, if your team isn’t active,” Kuylen said.

The team from the Bahamas arrived yesterday. The game will be played at the Isidoro Beaton Stadium in Belmopan.