Police say man that died in cement mixer was accidental 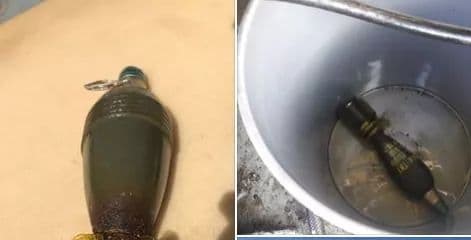 He revealed that on Friday morning police were called to a dredge north of the village where they found the .60 mm mortar.

Officials from the Belize Defence Force (BDF) were called in to inspect and transport the item.

Investigations revealed that on Thursday night a white boat was seen leaving the area where the discovery was made.

However, police have been unable to trace that boat which is believed to have left the live round there.