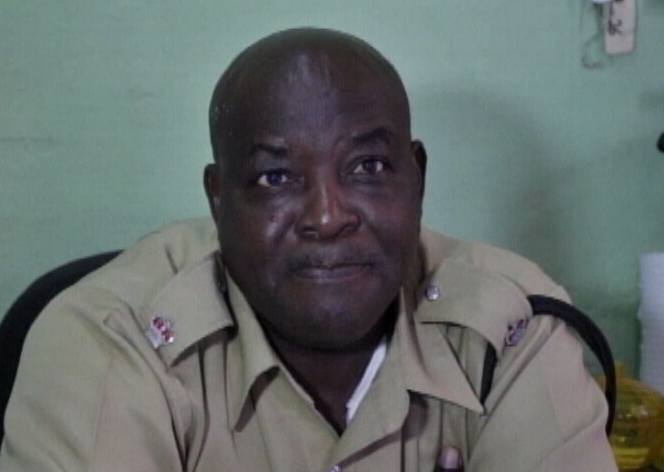 By BBN Staff: Today, just following a press conference held by the Ministry of National Security regarding Sunday night’s bust of over US $7 million worth of cocaine, the Belize Police Department issued a release indicating that they are  investigating two of their own.

On Sunday night, police detained police officer, Norman Anthony who according to authorities was in the vicinity where the plane was found.

In a press release issued this evening, authorities confirmed that they have received information on the possible involvement of more police officers involved in illegal plane landings in Northern Belize.

Whylie has also informed that Anthony has been suspended from duty. Anthony is the resident police officer of Blue Creek, Orange Walk. He was detained in a vehicle heading in the direction of the landing site.

COMPOL reassures the Belizean public that any police officer involved in illicit activities will be dealt with to the full extent of the law.