Chinese store in Armenia robbed of over $6,000

Four active storms in the Atlantic 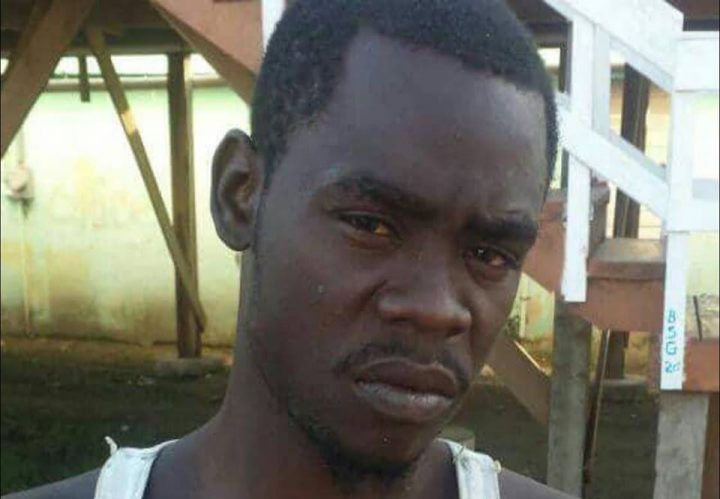 By BBN Staff: After six months of police investigation into the murder of reputed boss of the Ghost Town Crips, Kendis Flowers, police finally caught up with Kevin Bodden on September 9.

Flowers was gunned down on the night of March 17, 2018 in Belize city.

He was found with his gun in his hand during an apparent shootout in enemy territory.

Police believe that Bodden was the man who pulled the trigger that claimed Flowers’ life.

Bodden was subsequently charged with ‘murder’, ‘attempted murder’, ‘use of deadly means of harm’ and ‘wounding’. Bodden was detained at the Precinct 3 police station in Belize city.

But before Bodden could be arraigned in court, he reportedly escaped from police custody on Monday morning.

Police say that Bodden requested a bathroom break and then made good his escape.

Police have since launched an internal investigation surrounding the circumstances of Bodden’s escape.