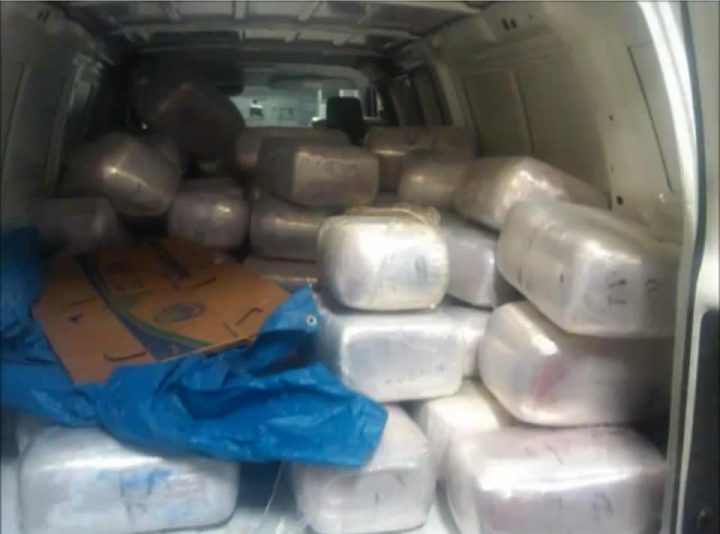 The declaration comes on the heels of a recent seizure by Belize police of a plane and suspected cocaine believed to have a street value of approximately US $7 million. The Bahamas, Bolivia, Colombia, Costa Rica, Dominican Republic, Ecuador, El Salvador, Guatemala, Haiti, Honduras, Jamaica, Laos, Mexico, Nicaragua, Panama, Peru and Venezuela are also featured on the list of countries declared by Trump.

“A country’s presence on the foregoing list is not necessarily a reflection of its government’s counter narcotics efforts or level of cooperation with the United States,” Trump said.

The reasons countries are placed on the list is the combination of geographic, commercial, and economic factors that allow drugs to transit or be produced, even if a government has engaged in robust and diligent narcotics control measures, he said.

“Alongside these massive and historic United States efforts, I expect the governments of countries where illicit drugs originate and through which they transit to similarly strengthen their commitments to reduce dangerous drug production and trafficking,” Trump said.

In his presidential determination, Trump expressed his deep concerns that illicit drug crops have expanded over successive years in Colombia, Mexico, and Afghanistan, and are now at record levels.

Despite the efforts of law enforcement and security forces, these countries are falling behind in the fight to eradicate illicit crops and reduce drug production and trafficking, he ruled.

As such, Trump said that these governments must redouble their efforts to rise to the challenge posed by the criminal organizations producing and trafficking these drugs, and achieve greater progress over the coming year in stopping and reversing illicit drug production and trafficking.