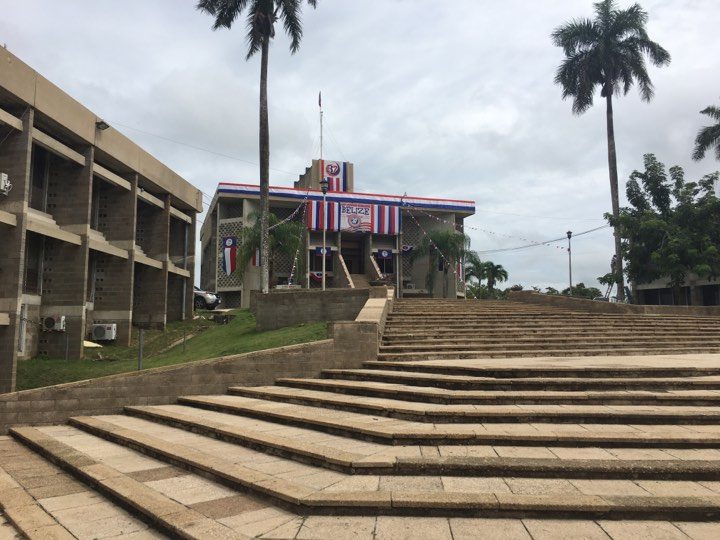 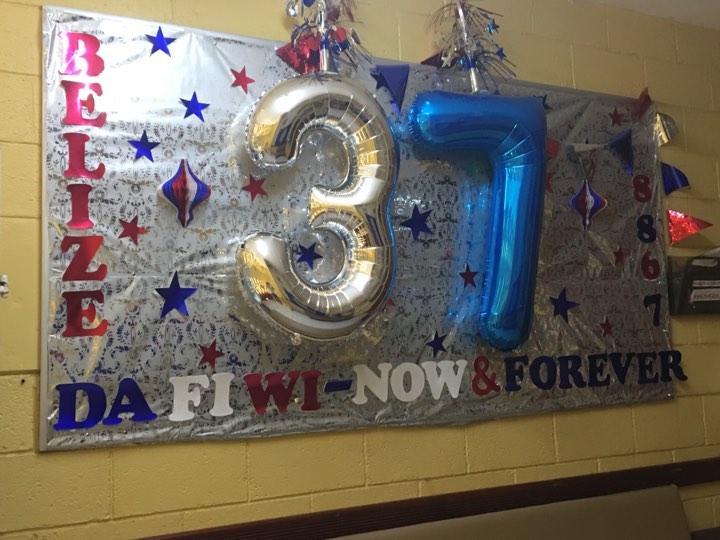 To: Members of the Public

It is with deep regret but in the abundance of caution and safety that we announce, after broad consultation with members from across Belize, the cancellation of plans to host an inaugural BELIZE UNITY PARADE in our capital City of Belmopan this September 21st, 2018.

Despite best efforts to coordinate and to collaborate with the City Council of Belmopan to hold this special event, we have thus far been unable to get a clear green light to proceed.

The police department has advised that if the Government of Belize does not sanction or endorse this event as part of the official September celebrations, then organizers may be held personally liable for any incidents that may occur as a result of this public gathering, because the event organizer would be required to sign a bond and offer a surity in order to obtain a permit.

Since this event was intended as a massive celebration of our Self-determination, Independence and Sovereignty, and NOT as a protest, we are obviously very disappointed with the bureaucratic roadblocks and resistance that we have encountered from up above, especially after seeing the enthusiasm in the staff for this event when they first listened to the plans. There is hope.

It is our intention to continue to work towards achieving our vision of having a massive people centered BELIZE UNITY PARADE in our Capital City of Belmopan, and commit to trying again next year.

We have learned a lot from this first attempt and we will continue to work cordially and respectfully with the appropriate authorities to be able to host a massive celebration that will gather for Belizeans the strength of UNITY – a celebration where hard working people from all walks of life and from all political persuasions across the length and breadth of our 8,867 square miles can come together in the Capital City and be part of something grand that says although we are a diverse and tiny nation, we are joined together in unity and solidarity and “All a We Da One.”

Gracious thanks to all those who have supported this effort. We will return all prize and sponsorships received thus far so that a high standard of accountability be set for our citizens committee, leaving no liabilities; but rather an invaluable asset of a large list of willing and able UNITY advocates, participants and sponsors.