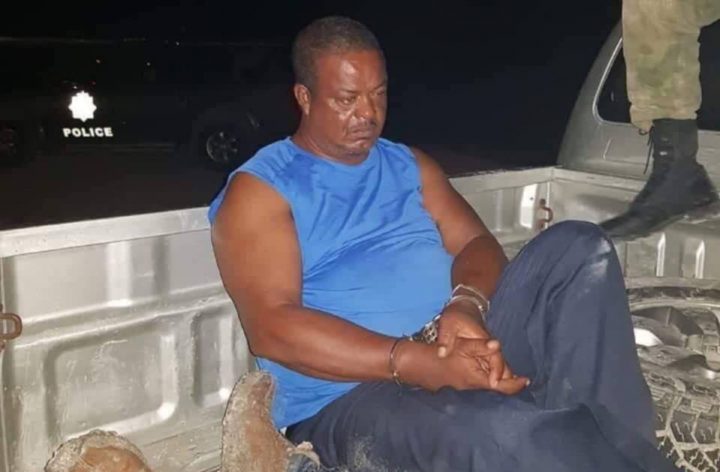 By BBN Staff: On Tuesday morning, the Ministry of National Security hosted a press conference to inform Belizeans of the major drug bust in Blue Creek, Orange Walk.

At the conference, Commissioner of Police, Allen Whylie admitted that the police officer detained, Norman Anthony, is a distant relative of his wife.

However, Whylie assured the public that even if it were his relative, if any officer is involved in illicit activities, they would still need to answer to the consequences.

Whylie also emphasized that the officer is innocent until proven guilty and according to police reports, Anthony was not where the plane landed but near the general area. “ He is presumed to be innocent. He wasn’t found at the airstrip. He wasn’t found at the plane. He was found heading towards that general direction and he was spoken to and the team who spoke to him was unsatisfied in terms of his response to questions they put to him and so they used their judgement to detain him,” he explained.

The Belize Police Department has launched an investigation into Anthony’s possible involvement along with senior officer, David Chi.

Chi was relieved of his command in Orange Walk and placed on 5 days administrative leave pending the outcome of the investigation.