Police officer detained near drug plane is released without charges 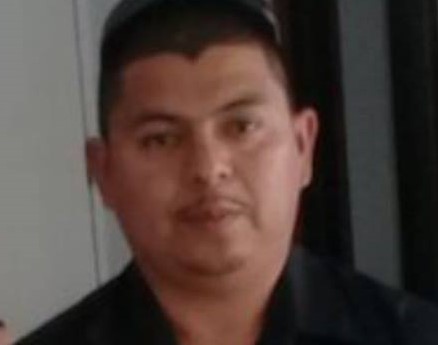 By BBN Staff: Yesterday, police formally charged the Belizean man and the two Mexican men found near the aircraft that contained over US $7 million of cocaine.

On Sunday night, Belizean authorities moved swiftly and busted the drugs along with 2 Belizeans and 2 Mexicans in the Tres Leguas area in Orange Walk.

While the Belizean police officer, Norman Anthony has been released, the other Belizean man, Peter Friessen Jr., a carpenter from Blue Creek was charged yesterday.

Friessen along with Mexicans Eli Figueroa Nunez and Azariaz Silverio Manzano, are all jointly charged with drug trafficking 556.2 kilos of cocaine.

Police reports also indicated that the men and law enforcement officers were involved in gunfire for about 45 minutes.

Friessen is being represented by attorney Richard Dickie Bradley.

Police have released police officer Norman Anthony, who was detained the same night, and an ongoing investigation is being conducted on former commander of Orange Walk , David Chi for his possible involvement into the illegal landing.