Police find high powered rifle and other weapons out west 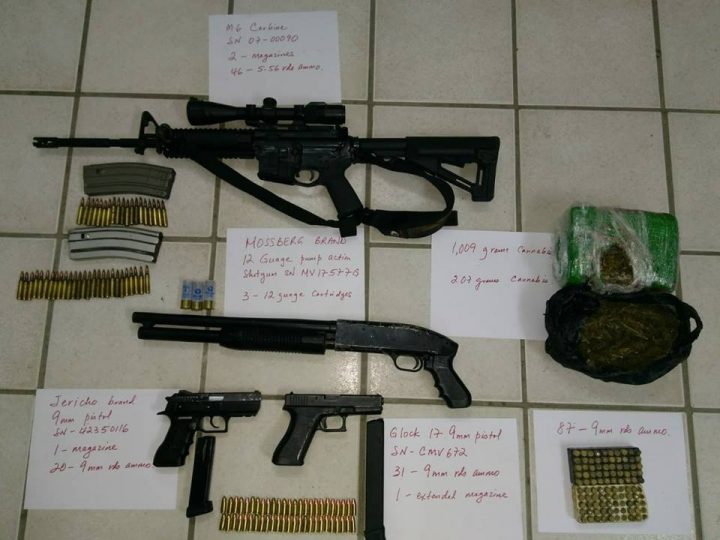 By BBN Staff:  It never made the news but on September 6th police recovered a high powered rifle and three other weapons in San Ignacio Town.

According to Assistant Commissioner of Police, Joseph Myvette, shortly after midday police received intelligence and visited the Shawville area of San Ignacio Town where they conducted a search in a bushy lot.

That search led to the discovery of an M6 Carbine rifle, a 12 gauge shotgun, and 2 nine millimeter pistols.

Investigations revealed that one of those weapons were stolen from the Salvadoran military some time ago.

According to police, these weapons were found in an area where known gang members reside.

The weapons remain at the National Forensics Department for analysis.