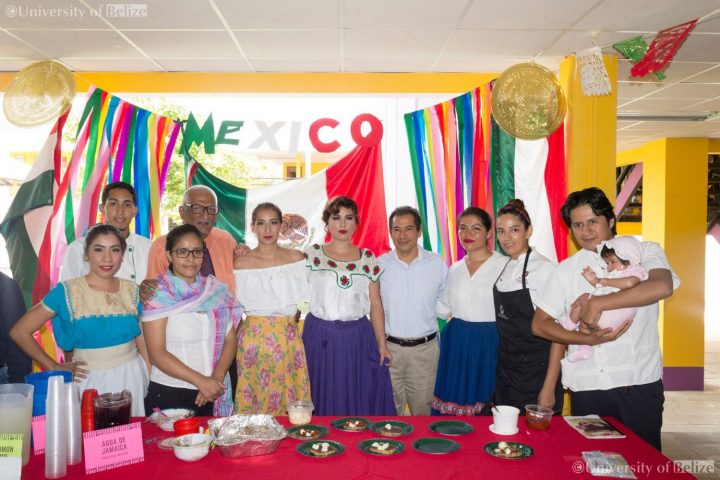 By BBN Staff: Mexicans around the world are today celebrating the 208th anniversary of their country’s Independence from Spain.

The celebration of Mexico’s Independence focuses on the moment the revolution began in 1810.

The day is commemorated with a national holiday in Mexico and a reenactment of a historic moment from the revolutionary leaders followed by an array of Mexican cultural performances and fireworks.

Miguel Hidalgo, a Catholic priest known as Father Hidalgo made the first cry for Independence. After he delivered a touching speech in Dolores, Mexico, Hidalgo lifted the banner of the Virgin of Guadalupe ( a Roman Catholic image of the Virgin Mary) as she appeared to Juan Diego, an indigenous Mexican believer who was later declared a Saint.

As Hidalgo took up the banner of Guadalupe, the patron saint of Mexico, many people were inspired to follow him.

After Hidalgo was murdered by the civil government, another priest, Jose Maria Morelos took up the mantle.

Followed by Agustin de Iturbide, Agustin was a Spanish supporting soldier who flipped to become Mexico’s Independence movement leader. He led troops into Mexico City, decisively seizing control of the city and declaring the country’s independence. However, Iturbide set up a monarchy style government. That system failed and military leaders vied for power until a democratic republic was set up.

Ultimately though, Mexicans celebrate Father Hidalgo as the real hero of their Independence.

Dozens of mariachi bands are serenading families in Mexico today along with rich cultural performances and food.