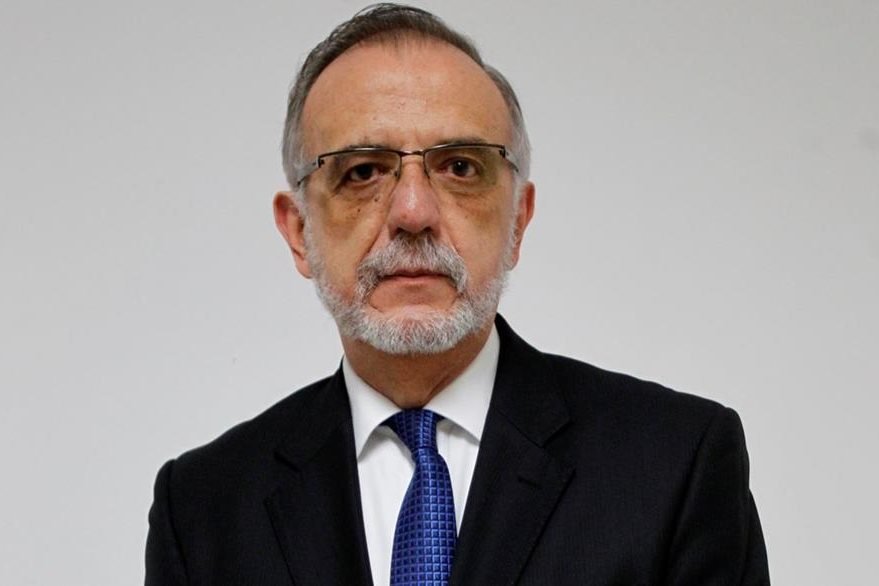 By BBN Staff: Today was the deadline that the Guatemalan government provided to the United Nations (UN) to send proposals for a new commissioner for the International Commission against Impunity in Guatemala (CICIG).

Furthermore, the Government had demanded an answer within 48 hours.

Guatemala’s Foreign Affairs Ministry has sent a note asking the UN to provide a list of candidates to direct the commission.

The UN complied with the demands of the Guatemalan government issuing a response. However, the UN did not send a list of potential candidates as the Government had asked.

Instead, the UN reaffirmed their position that Ivan Velasquez remains the head of CICIG.

On Sunday, after numerous protests erupted, Guatemala’s Constitutional court had ruled that the Government must allow entry to the chief of the CICIG.

Guatemalan President, Jimmy Morales announced on August 31, 2018 that his government would not renew the mandate of the CICIG.

The commission has been responsible for investigating corruption of high public and government officials in that country.