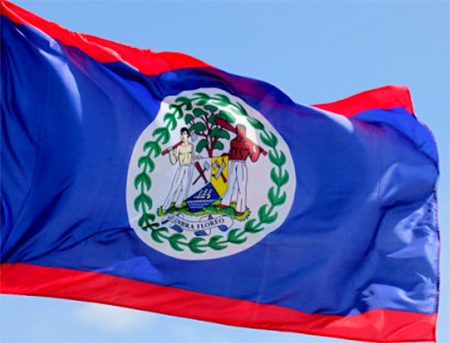 By BBN Staff: The Caribbean Community (CARICOM) today issued a statement expressing its wholehearted support for Belize’s stance on its sovereignty as the country celebrates 37 years of independence.

CARICOM Secretary-General, Ambassador Irwin LaRocque, in a congratulatory message to Prime Minister Dean Barrow noted that the theme of the celebrations, “Belize Da Fi Wi – Now and Forever 8867!”, highlights the staunch position of Belizeans that their country unequivocally belongs to them, a position the Caribbean Community wholeheartedly supports.

The Secretary-General also praised, as being of great value to the Community,  Prime Minister Dean Barrow’s role as lead Head of Government for Justice and Governance in the CARICOM quasi-cabinet.

“Your leadership in this area is aptly demonstrated by the fact that Belize is among the four countries which have accepted the Caribbean Court of Justice in its appellate jurisdiction.”

“In congratulating Belize on this auspicious occasion, I reaffirm my own commitment and that of the staff of the CARICOM Secretariat to working alongside you and your government to realize your aspirations for the people of your nation,” the Secretary-General stated.