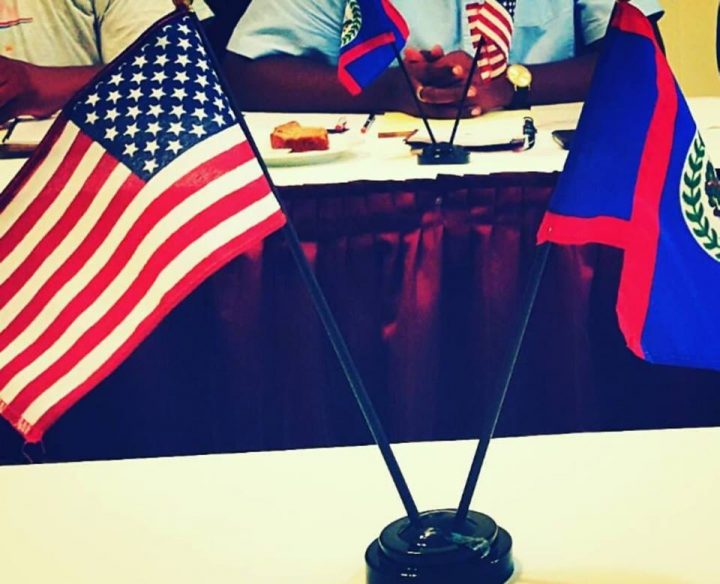 “The bonds of friendship between our nations are strong. We stand united in a common goal of achieving prosperity and security for all citizens of Belize. As Belize enters into a national dialogue in pursuit of resolving its longstanding territorial dispute, we recognize the broad efforts of government, political parties, and civil society to bring about the peaceful resolution of conflicts, economic development, and regional integration,” the statement expressed.

Pompeo also stated that the partnership between the United States and Belize in the region strengthens the ties of our relationship – one based on trust and mutual respect.

“I look forward to continuing our close collaboration on fighting corruption and strengthening the rule of law for the benefit of all Belizean people,” he further added in his statement.

The US extends warm wishes for continued prosperity to Belize as it celebrates its Independence Day today.