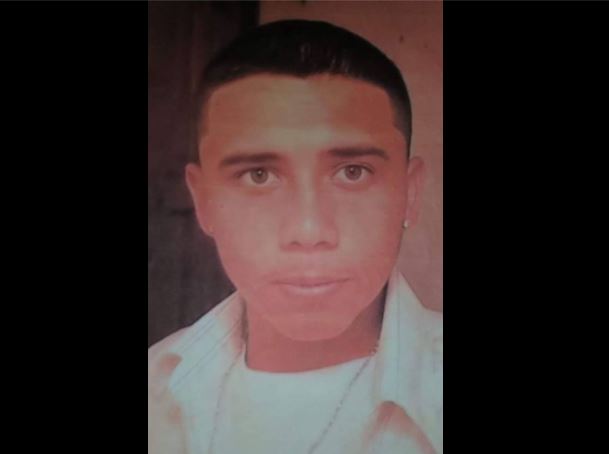 Further details are sketchy at this time but we remind readers that Arroyo left his home on Pelican Street in San Pedro Town on September 10th at 2:00 pm to go to a store.

However, since then he has not been located.

He was last seen wearing a white t-shirt, grey dickies, and red and white Jordan slippers.

And just like that Arroyo has been added to the national murder count for 2018.

The Officer in Charge (OIC) of the Coastal Executive Unit, Superintendent Reymundo Reyes last week told the press that on September 8th the deceased was threatened by another man during an argument.

That man is now being sought for his murder.