Updates on the 2018 Re-registration of Electors Exercise 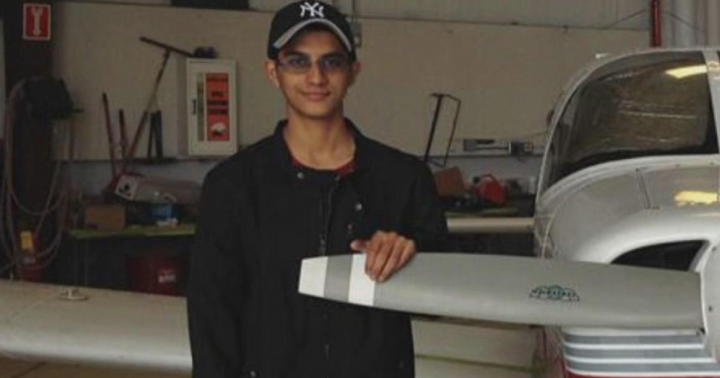 By BBN Staff: Nishal Sankat, the 22-year-old son of University of Belize President Clement Sankat, who was arrested last Thursday for allegedly trying to steal an American Airlines Airbus at the Orlando Melbourne International Airport, has been remanded to Brevard County Jail in Florida until his trial. He was denied bail of US $20,500 last Friday after he was determined to be a flight risk.

Sankat, a Trinidadian student at the Florida Institute of Technology, was charged with unarmed burglary of an occupied aircraft, grand theft and trespassing on airport property. His trial date is scheduled for October 18th. He will reportedly be represented by a public defender.
According to media reports, a Federal Bureau of Investigation (FBI) report indicates that Sankat claims he wanted to steal the plane to hurt himself. Another report from a Trinidad and Tobago media outlet says Sankat’s father, Clement, claims that his son suffers from depression.
Sankat has attended Florida Tech since 2014 and has been studying aviation management part-time and has also taken part in some flight training previously. According to the Federal Aviation Administration in the US, he received his commercial pilot’s certification in January and was qualified to fly a multi-engine aircraft.