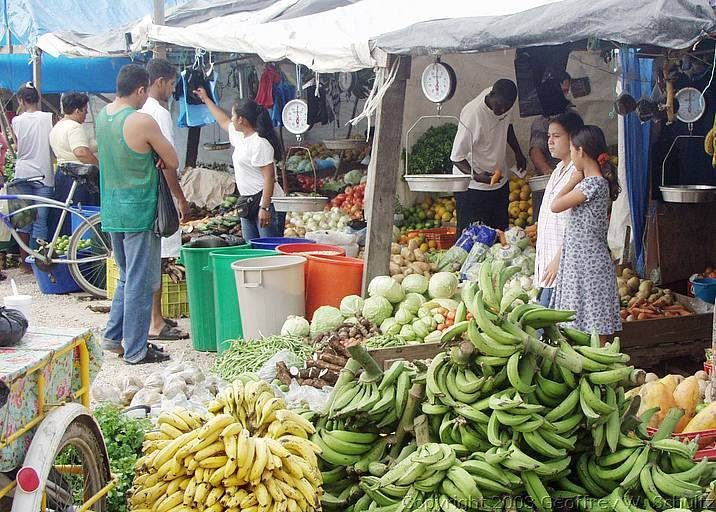 By BBN Staff: An International Monetary Fund (IMF) delegation, which recently concluded a visit to Belize, says that the country’s economy is strengthening with economic growth in the second quarter of this year estimated at 5.4 percent.

The IMF noted that Belize’s economic recovery has been supported by a “favorable global environment”. It added though that the medium-term outlook for the economy remains challenging and said real GDP growth is projected at 2.2 percent in 2018 and below two percent over the medium term.

“A fiscal stance that is stronger than projected in the baseline scenario, which assumes no fiscal adjustment beyond financial year 2018-19, would be needed to reduce public debt from its end-2017 level to prudent levels over the medium to long term and build buffers against shocks,” the IMF said.

“Contested legacy claims, estimated at about five per cent of GDP, could lead to large public and external financing needs. Reputational risks from potential financial misuse of the offshore sector’s complex entities, and governance concerns, could weaken investor confidence and renew pressures on CBRs, (Corresponding Banking Relationships) which would weaken banks,” the IMF release said.

The IMF said that these vulnerabilities would be exacerbated by a growth slowdown among Belize’s main trading partners, higher international energy prices, and increasingly severe natural disasters associated with climate change.

The IMF said that policies to enhance Belize’s growth and resilience are essential for addressing these challenges and risks and for improving the economic wellbeing of all Belizeans. The IMF also noted that Belize should monitor its offshore sector closely to ensure the financial entities in the country are not abused and damage the country’s offshore banking reputation.