Trump: No US support, No US foreign aid! 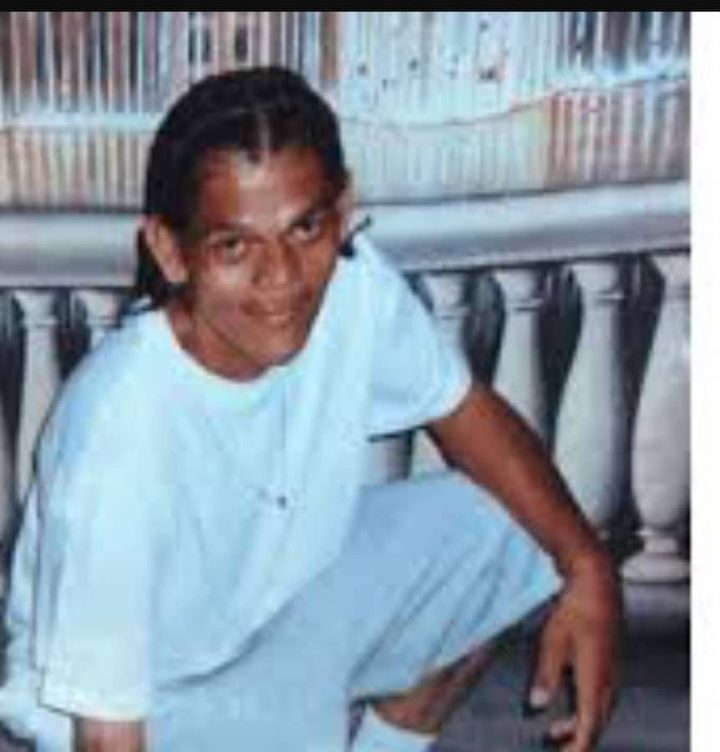 According to reports, the prosecution could not locate the case file and so the case was struck out by the Magistrate.

Last February, the law men were accused of beating unarmed civilian, Ariel Salazar to death in his home in Orange Walk town.

All seven soldiers and one police officer attached to the Belize Special Assignment Group (BSAG) were able to return home as per normal.

It is uncertain if the men will be returned to their duties or if they will be recharged.