Representatives of SICA Meet in Belize for Cooperation Meeting

Belize~ Will there be more investment if we go to the ICJ? 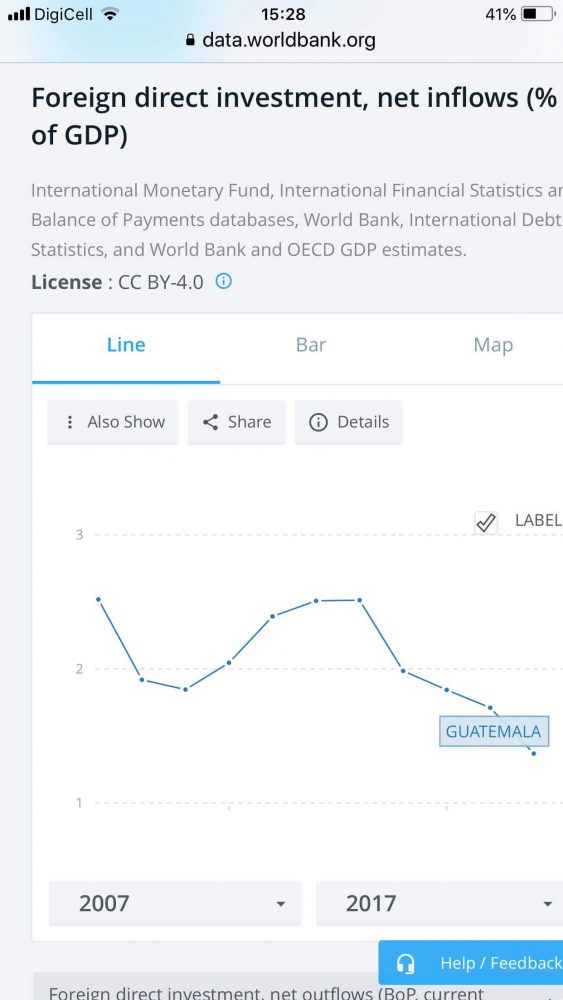 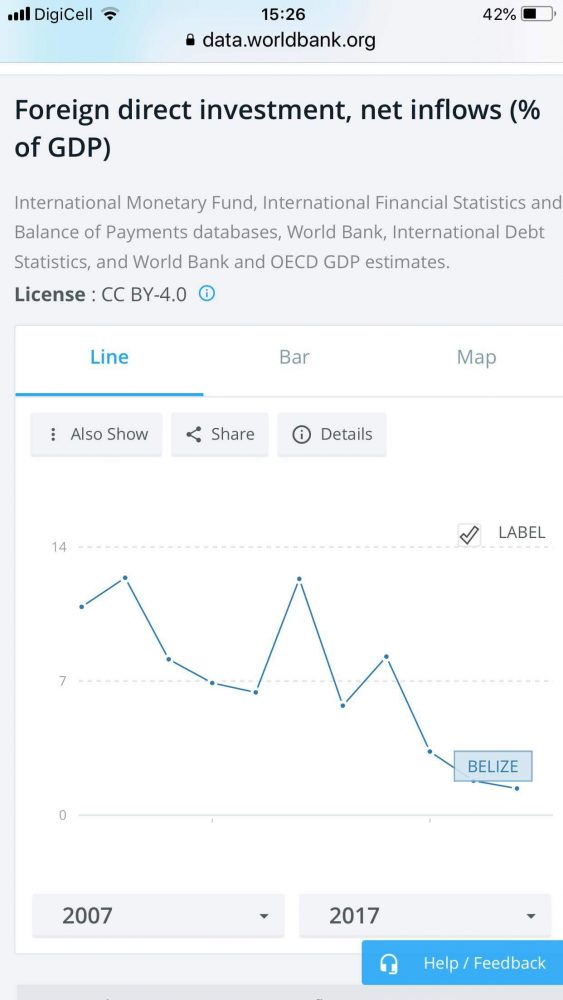 By Richard Harrison: One of the principal arguments being used by proponents of “Yes to ICJ” is that there would be more investments in Belize and Guatemala.

The evidence shows that Foreign Direct Investments in both countries have declined significantly since the sabre-rattling that was restarted with the Morales presidency campaign.

While Belize may suffer some loss of investments as a result of the border dispute with Guatemala, there are other more pressing issues that are holding back investments:

1. Tax formula – the current tax regime does not allow businesses to make profit honestly without government sunsidies and/or market protection…because it makes the cost-of-doing-business too high. Not many want to invest in an envoronment where government dictates who wins and who loses…and where growing competitiveness and productivity are not what drives policy, in an increasingly grey economy.

2. Debt – the national debt has risen steadily to over 100% of GDP, and the government was forced to restructure the so-called Superbond a record third time in early 2017. This high level of debt in the face of rising trade deficits and long recurring fiscal deficits is very worrisome to investors. They need to know they can have foreign exchange to pay debts and dividends.

3. Political/Judicial risk – the fact that the government forcefully appropriated the private telecommunications and electricity utilities without paying for them…and then refusing to comply with orders from the high courts to pay up…is not the best way to build confidence and encourage new investors. Belize is increasingly seen as growing in lawlessness and rogue-state characteristics.

4. Crime – that Belize increasingly leans on one growing industry (tourism), while becoming world famous as the country with the 5th highest murder rate in the Americas, and a growing number of high profile murder of tourists and expats featured on international media, is of great concern to both local and foreign investors.

5. Bureaucracy/Corruption – the process of acquiring land, permits, licenses, incentives, etc is riddled with red tape and corruption. Many investors get frustrated and leave before investment initiatives mature.

There are other obstacles and bottlenecks to investment flows into Belize…but most of the investments that have come through the years are from USA, Canada, UK, Europe and Asia…and they mostly come because they see potential in Belize for its rich natural resources, friendly peaceful people that are English speaking and because they understand British common law. They say that if they wanted to invest in Guatemala they could have gone there.

Belize’s flirtation with Guatemala by legitimizing their claim at the ICJ, in my opinion, will continue to cause both Belize and Guatemala to continue to see declining investments…especially since the court case would create a limbo of 6-10 years before a ruling.

Both countries do better when there is no sabre-rattling by expansionist Guatemalan military-elite-backed governments. With such calm…and radical turnaround in the five factors mentioned above, Belize is well poised to see a surge of new investments, whether or not there is a dormant border dispute.

With a robust, surplus-generating economy, the people of Belize can engage in deep and broad cooperation, collaboration, coordination, cohesion and even collusion with the people of Guatemala…in projects that are of mutual benefit to the people of both countries…and before you know it, the 74% of Guatemalans that are not interested in their governments claim over Belize will rise to 90+%…and they themselves will tell their government to drop the claim…the people of Belize and Guatemala will have cultivated a lasting peace based on respect and trust…the kind of peace that cannot be achieved through the order of courts or the military might-is-right methods.