The drama at NICH continues 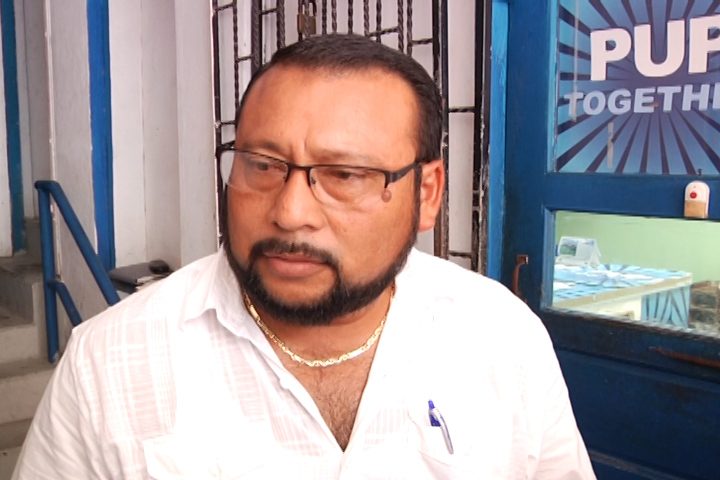 As we had previously reported, in April 2016 Arana was knocked down by a vehicle being driven by Mai.

Two months later she succumbed to her injuries.

Her son, career cyclist Nissan Arana, brought a claim against Mai which ended yesterday when Justice Abel ordered that he pay the Arana family an estimated quarter million dollars for damages.

However, this matter is not yet over as either parties have over the next 21 days to file an appeal against the ruling.