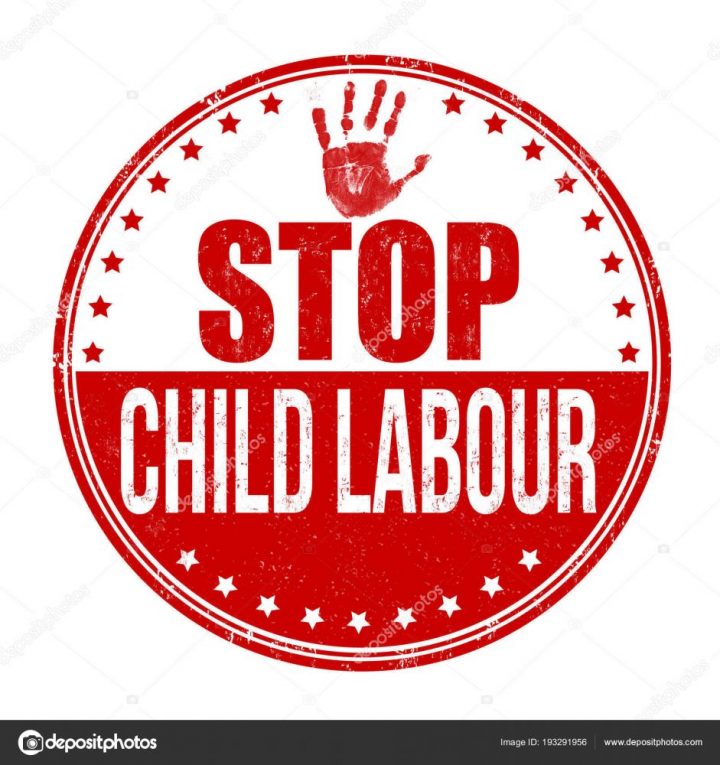 By BBN Staff: Belize is among a list of several countries which has made ‘moderate advancements’ and meaningful effort in some relevant areas in combating child labor violations, according to the US Department of Labor’s 2017 Findings on the Worst Forms of Child Labor report.

The latest annual report indicates the progress of countries around the world in tracking child labor during 2017 and provides global apparel manufacturers and brands with information to conduct due diligence on their supply chains.

The report said that of the 132 countries assessed, 17 countries made significant advancement, meaning they instituted minimally acceptable laws and regulations, mechanisms, and programs to address and prevent the worst forms of child labor.  Belize was included in a list of 60 countries which implemented basic laws and regulations, enforcement, coordination, policies and social programs, which have included taking suggested actions recommended in 2016. Other countries on this list include, Jamaica, Haiti, Egypt, Turkey, Uganda, the Philippines and others.

The report also noted that many countries continue to exploit child labor for cotton production. “Globally, it is widely recognized that the garment industry’s business model is vulnerable to labor abuses,” the report said. There were 42 countries identified as having made minimal advancement and 12 which were identified as having made no advancement.