One dead, one critical in Orange Walk shooting 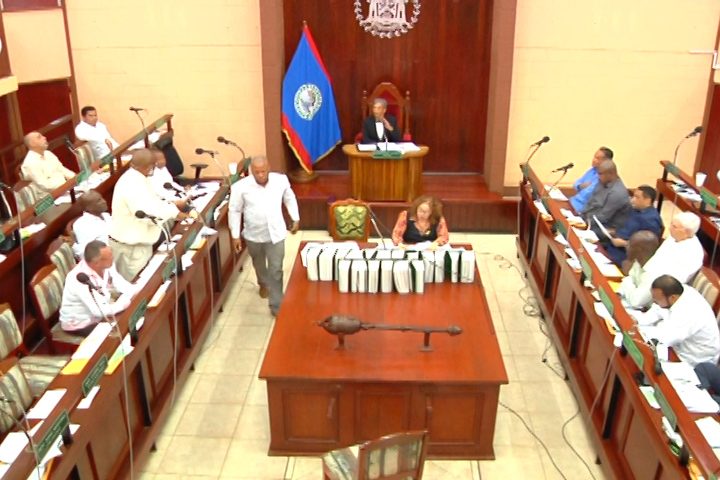 By BBN Staff: Yesterday during a sitting of the National Assembly, members of parliament debated a bill to settle a US $6 million debt owed to NEWCO Ltd. over a failed concession agreement to develop and operate the Philip Goldson International Airport.

The matter originated under the previous People’s United Party (PUP) administration in 2000 when the then Said Musa administration hired Lufthansa Consulting to advise and provide a feasibility study on the development of the airport.  A couple years later several key investors could not come up with financing so GOB granted NEWCO a concession agreement.

That was cancelled in 2003, however, after NEWCO was not able to secure financing. NEWCO sued in 2005, claiming as much and $94 million. An arbitration tribunal in 2008 found that the government had breached the agreement in respect of the value of services and awarded NEWCO US $4.2 million plus taxes. In August 2008, the government started proceedings against the company for unpaid taxes in excess of $5 million.

Several rounds of lost litigation later, GOB is now seeking approval from parliament to settle the judgement which has been upheld in US federal court. The bill proposes to settle the debt in two US $3 million payments, the first of which is due at the end of October and the second by September 2019.

Deputy Prime Minister Patrick Faber presented the bill in Prime Minister Dean Barrow’s absence as he continues to recover from recent back surgery. Members of each side debated the bill, with members of government putting the blame on the previous administration and members of the current opposition laying blame on the government for allowing the debt and legal and court fees to skyrocket while it remained outstanding.