Tourism and Technology Trends in Belize during 2018 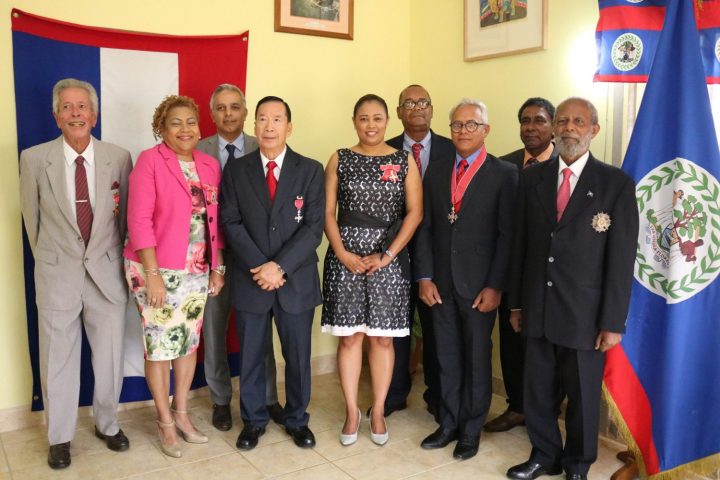 By BBN Staff: The Governor General of Belize, Sir Colville Young conferred New Year honours to eight Belizeans, on behalf of Her Majesty Queen Elizabeth II, at the Belize House in Belmopan today.

Douglas Singh received the highest honour of Commander of the Order of the British Empire (Civil Division) for his contributions to Commerce and Industry and Community Leadership.

The New Year honours are conferred to citizens of Commonwealth territories in recognition of their good work and contributions to their home countries.