Caribbean to benefit from US $34.5 million grant for climate resilience from United Arab Emirates 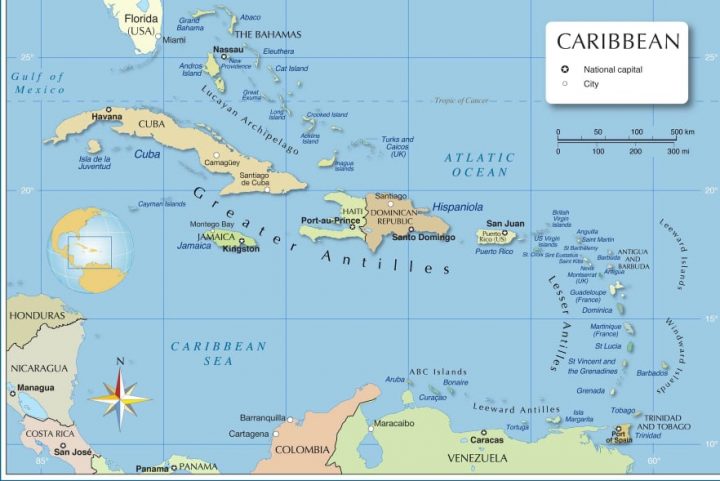 By BBN Staff: Belize is among several Caribbean countries to benefit from US $34.5 million worth of grant aid from the United Arab Emirates (UAE) toward renewable energy projects built to withstand category 5 hurricanes.

Minister of Climate Change and Environment of the UAE, Dr. Thani bin Ahmed Al Zeyoudi, made the announcement at a business forum on the sidelines of the recent 73rd Session of the United Nations General Assembly (UNGA) in New York, USA.  According to the minister, his government has partnered with over 30 island and coastal nations to cooperate on climate resilience.

Minister Al Zeyoudi described plans for 7 new projects in Belize, the Dominican Republic, Grenada, Guyana, Haiti, St Kitts and Nevis, and St Lucia. He also announced that the UAE had increased its allocation by 50 percent to the rebuilding of the Barbuda power system, devastated by Hurricane Irma, in order to relocate and strengthen its main plant, where a solar and battery solution will be installed.

During the next cycle of funds, starting in January, the UAE has allocated US $12 million at the Assembly of the International Renewable Energy Agency.