Body parts discovered on Saturday could be that of missing teen 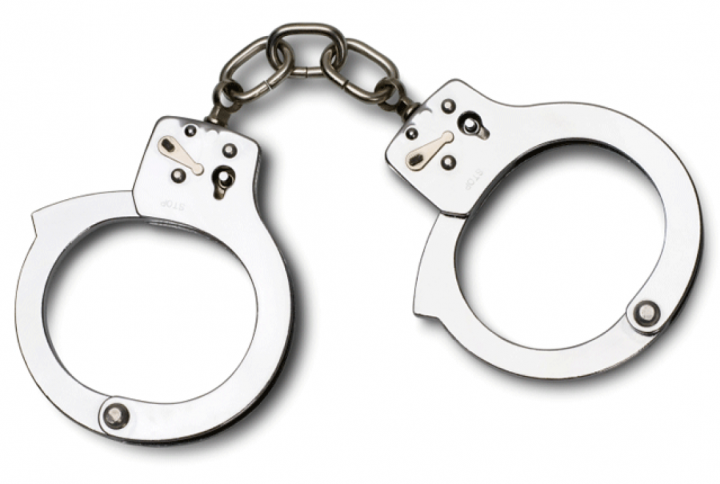 By BBN Staff: Two men, Belizean-American Lalman Loga, and Rufino Hernandez, have both been detained in connection with the San Pedro murder of Christopher Meighan, who was found dead in a hotel on the island last Friday.

Meighan was found dead at the Central Park Hotel on Barrier Reef drive in San Pedro. He was last seen entering the room with Logan and Hernandez around 9:30 p.m. on September 27th. He was found the following day with stab wounds to his body.

Logan was detained by police at the Philip Goldson International Airport as he was about to board a plane to leave the country. He was arrested and charged for Meighan’s murder on September 30. Rufino was reportedly picked up by police sometime yesterday and is currently pending charges in relation to the murder.

Logan has since been remanded to prison and Rufino is expected to follow after being arraigned in court.